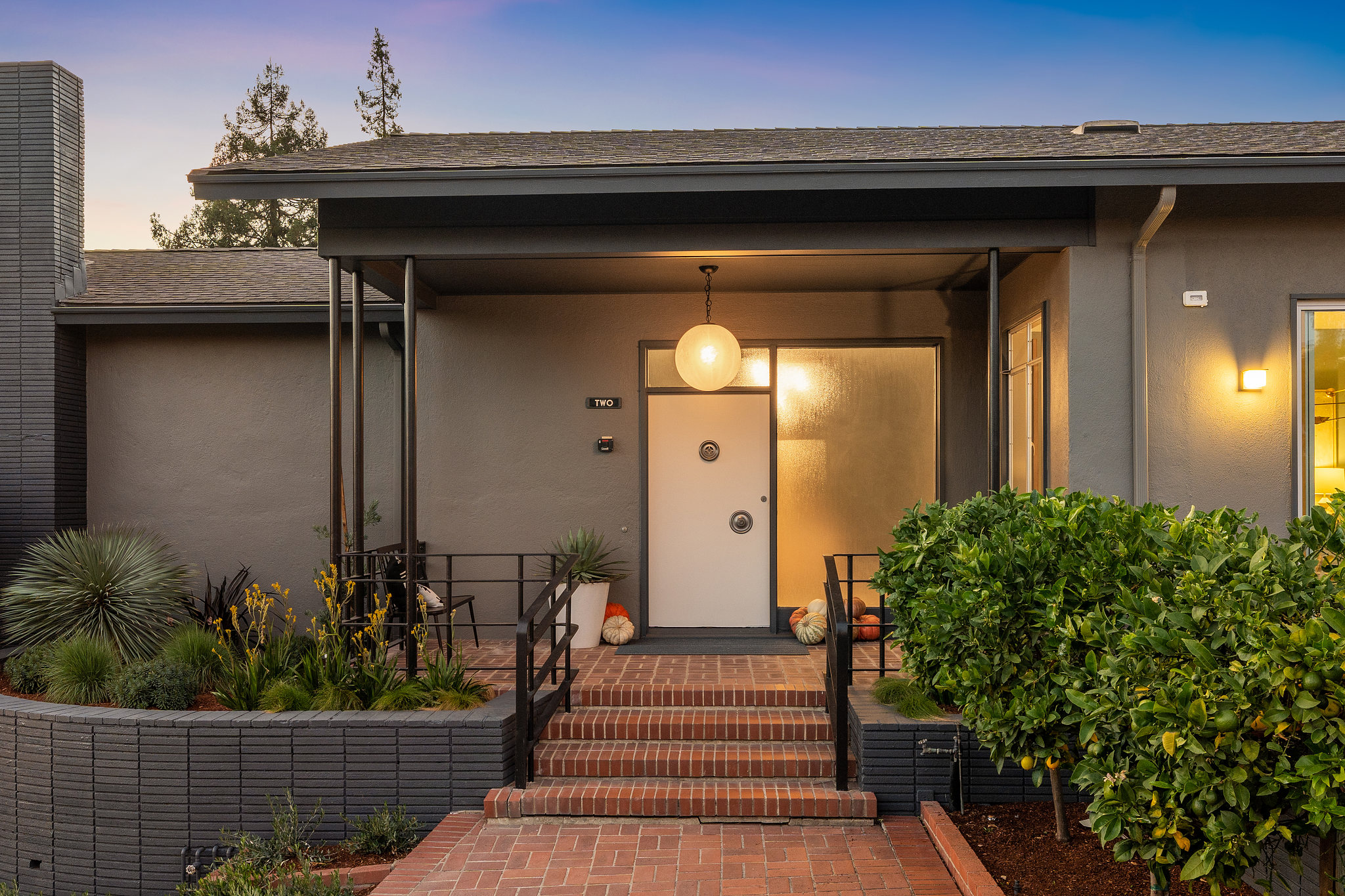 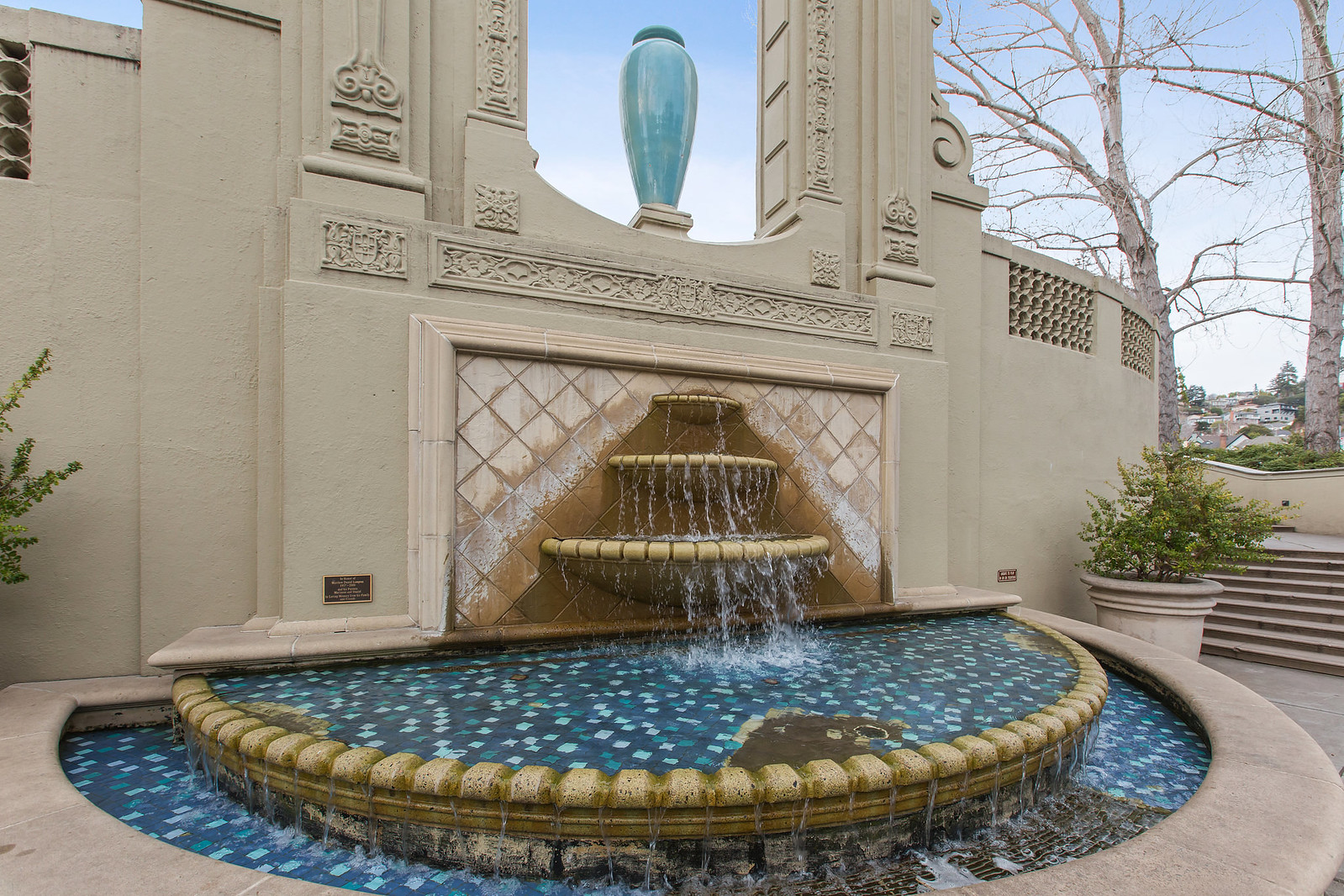 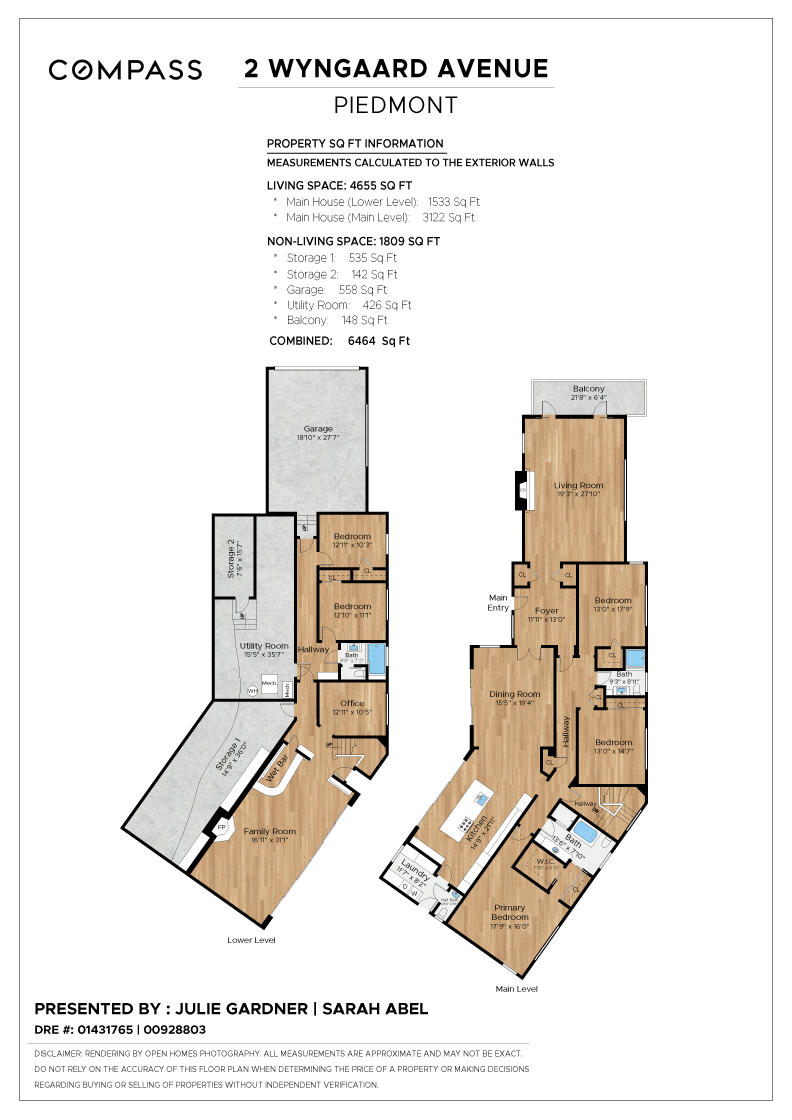 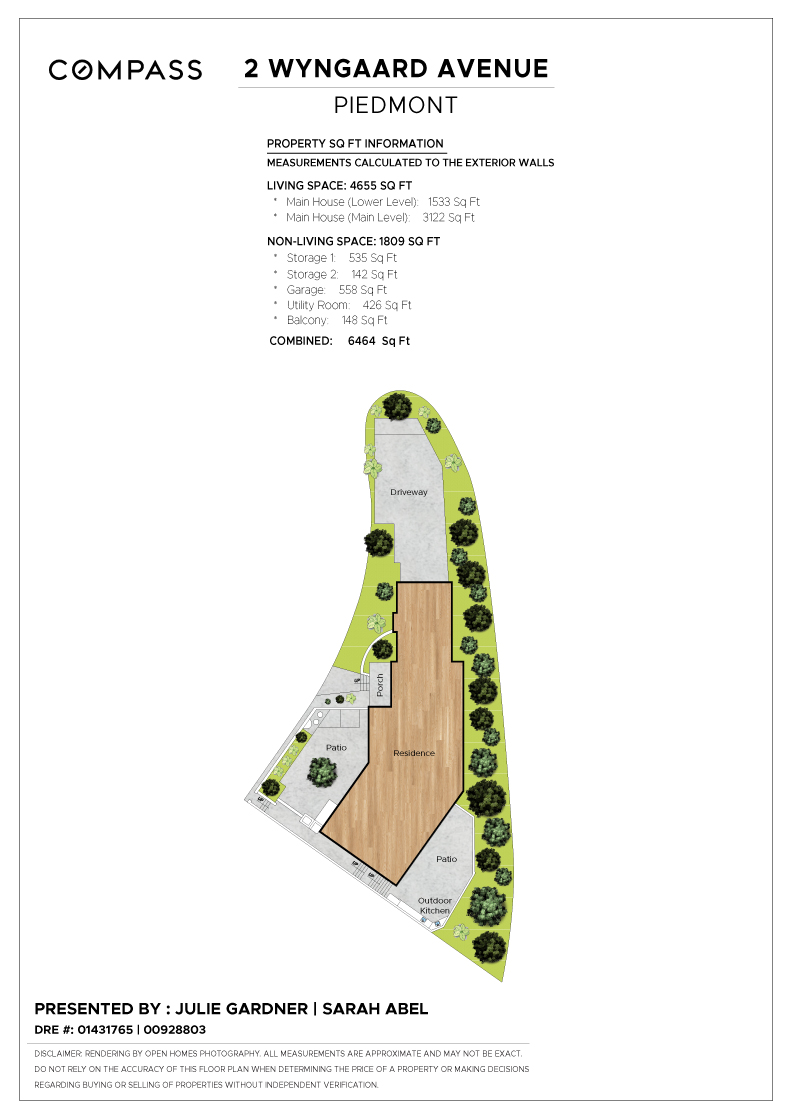 John Carl Warnecke (February 24, 1919 – April 17, 2010)[1][2][3] was an architect based in San Francisco, California, who designed numerous notable monuments and structures in the Modernist,[4][5][6][7][8] Bauhaus,[9] and other similar styles. He was an early proponent of contextual architecture.[8][10] Among his more notable buildings and projects are the Hawaii State Capitol building,[11][12] the John F. Kennedy Eternal Flame memorial gravesite at Arlington National Cemetery,[1][11][13] and the master plan for Lafayette Square (which includes his designs for the Howard T. Markey National Courts Building and the New Executive Office Building)

Warnecke received his master's degree in architecture from Harvard University in 1942, completing the three-year course in a single year.[5][8][14][15][18][20][21] While attending Harvard, he studied with the highly influential architect, Walter Gropius.[5][6][7][2

After graduating from Harvard University, Warnecke worked as a building inspector for the public housing authority in Richmond, California.[1][17][20] In 1943, he began work as a draftsman for his father's architectural firm[1][2][17] (which specialized in the Beaux-Arts architectural style).[4] He was influenced by the work of architects Bernard Maybeck and William Wurster,[4][11] leading proponents and practitioners of the "Bay Area school" of architecture.[25]

He established a solo practice in 1950,[14][18][26] and incorporated as a firm in 1956.[18] At first, he set a goal of applying Modernist architectural principles to major types of building.[4] But his work soon reflected a desire to harmonize building designs with the environment in which they were set as well as their cultural and historical setting,[3][4] an architectural theory known as contextualism.[27]

Warnecke won national recognition in 1951 for the Mira Vista Elementary School in East Richmond Heights, California (a small residential community which overlooks the northern part of San Francisco Bay).[4][5][8][18][28] Other schools in the San Francisco Bay are followed, earning him much praise.[11][15][29] Warnecke became an internationally recognized architect after submitting a design for a new U.S. embassy in Thailand in 1956 (it was never built).[1][3][4][11][15][18][30]

He reorganized his firm in 1958 under the name John Carl Warnecke & Associates, the name it would be best known by.[31] He was named an Associate of the National Academy of Design the same year.[32] He won additional notice[2] for buildings at Stanford University (built in the 1960s)[10] and the University of California, Berkeley (built in the 1960s and early 1970s).[33]

Warnecke was appointed to an important federal post and received two important commissions from the Kennedy family in 1963. On June 21, 1963, President Kennedy appointed Warnecke to the U.S. Commission of Fine Arts.[8][14][50] Warnecke's first important commission from the President was the design for a presidential library. Plans and sites were discussed in May, and on October 19, just 34 days before his assassination, President Kennedy (with Warnecke by his side) chose a site next to the Harvard Graduate School of Business Administration.[8][14][15][51]

President Kennedy was assassinated on November 22, 1963, and Warnecke was chosen by Mrs. Kennedy to design the president's tomb just six days later on November 28.[53][54][55] Coincidentally, the President and Warnecke had visited the site which was to become Kennedy's tomb in March 1963, and the President had admired the peaceful atmosphere of the place.[54][56][57] On November 24, Mrs. Kennedy told friends that she wanted an eternal flame at the gravesite.[58][59]

Warnecke retired in the 1980s and began growing grapes at a vineyard in California's Alexander Valley.[1][2] He reportedly spent some time writing about architecture.[4] He also devoted efforts to establishing the Warnecke Institute of Design, Art and Architecture, a think tank which looked at the effect worldwide trends (such as global warming and resource scarcity) will have on architecture.[5] Warnecke also worked on his memoirs, which he completed shortly before he died.[1][2][3][4][8] 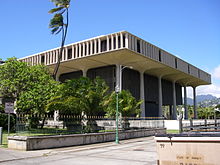 The Hawaii State Capitol, designed by Warnecke and built in 1969.

John Carl Warnecke and his firm worked on and designed hundreds of important, notable buildings and projects. Among those on which Warnecke himself was sole or lead architect and which have drawn the notice of experts are the following: 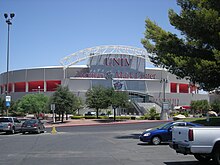 The Thomas & Mack Center at the University of Nevada, Las Vegas, a notable building built late in Warnecke's career.

Warnecke won the National Institute of Arts and Letters Prize in Architecture in 1957.[4][84] He received more than 13 honors and awards from the American Institute of Architects (AIA) by 1964.[15] He also received the Arnold W. Brunner Memorial Prize from the AIA in 1958, as well as the Urban Land Institute Award for Excellence in Architecture.[4][32][85] He was a Senior Fellow of the Design Futures Council.[86]

This extraordinary Mid-Century, designed by John Carl Warnecke at the height of his popularity has been thoughtfully updated by its current owners and offers level living in a hip, modern package that also provides a family room, kitchenette, 2 additional bedrooms or home office, and full bath downstairs. On the main level, an open floor plan, expansive spaces, 3 bedrooms, 2 updated bathrooms, and a professionally designed chef's kitchen compliment the property's stunning mid-century bones, while an enclosed patio off the kitchen makes for ideal Alfresco dining. Generous proportions, high ceilings, walls of glass, and south bay views highlight this one-of-a-kind Modern Masterpiece. You won't want to miss it!

Piedmont, a two-square-mile city within the borders of Oakland, was incorporated in 1907 and was known as “The City of Millionaires” because there were more millionaires per square mile than in any other U.S. city. Today, these large, estate-like homes are still standing in the heart of Piedmont, reminding residents of its glitzy past.

Homes in Piedmont range from those estate-like homes in Central Piedmont with expansive grounds to more modern homes on the edges of town. Well-manicured landscapes prevail and the city’s stringent permitting guidelines ensure all of the homes maintain their original flavor.

The commercial area of the town is small, featuring several banks and one gas station. Mulberry’s Market, a specialty food store with ready-made meals caters to gourmet taste buds and is the frequent morning coffee stop for parents and an after-school hot spot for kids. Piedmont’s proximity to Oakland’s many big-city amenities ensures Piedmonters will not miss out on the latest restaurants or first-run movies, and its several well-maintained parks and playing fields provide ample opportunity for sports year-round.

The sense of community is strong as witnessed by the large turnout for the annual Fourth-of-July parade that travels down Highland Avenue supported by celebratory observers. The Piedmont Recreation Center offers a central gathering place for residents. Available for rental, it is a frequent setting for community events and parties. The beautiful grounds provide a wonderful place to hang out and play, and the wooded trail connecting the center to the high school is the best place to take your dog to play.

Pride in community involvement, coveted K-12 public schools, movie nights in the park, village living surrounded by a diverse and thriving metropolis, easy access to downtown Oakland or San Francisco, and a throwback to a time when kids could ride bikes and joyfully walk with friends to the park, are just a few of the reasons people love to live in Piedmont.